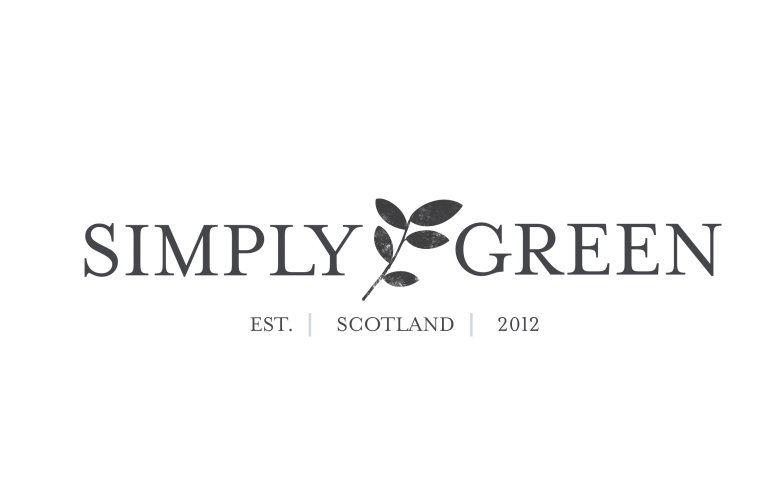 This morning started out like any other morning: my three-year-old climbing on my head, my six-year-old trying to worm her way closer to me in bed and succeeding, the familiar sounds of tea brewing downstairs. Every day has the same routine. Except when it doesn’t.

This morning started the same, but then suddenly, it wasn’t the same at all. My son had a meltdown over his sister playing with his truck (which I don’t think she really wanted to play with at all, but pretended she did out of principle). So he had to be disciplined. Then Isla quickly got dressed (which was contrary to her normally molasses-like nature). She wanted to play outside before school, so win for me. This meant that Milo also wanted to go outside to play. Then they both came back inside to do puzzles while I lay on the floor trying to exercise (yes, the laying on the floor part was part of the exercising, not just me pretending).

We start walking to school (early, I might add) while trying to be very very quiet so that our overly affectionate and clingy cat wouldn’t try to follow us, which would result in me having to run down the street, cat in hand, to put him back inside. We then get all the way to school with no meltdowns, perfectly on time. I high-five myself for being such an excellent mom and for the mostly peaceful morning we had.

And then it hits me… I didn’t give my daughter breakfast.

So if you’re feeling like a bad mom today, don’t. You most likely fed your kids this morning, so you win.

I cannot believe I didn’t feed my daughter. She usually asks for breakfast but was so busy playing that she never did and I was enjoying the buttery smooth morning we were having, it didn’t even cross my mind!

But she’ll be okay. The day will go on and the earth will keep spinning. She will have her snack and then lunch and she will be fine. Her life will not end because I failed to do one thing for my child. Yet, maybe that’s how you’re feeling today. Maybe you’re feeling like a terrible mom because you can’t do everything perfectly or even remember to do something so simple. Maybe you’re wondering how everyone else can be succeeding but you’re not.

But you are succeeding.

I did everything else in my morning perfectly. Even the dishwasher was emptied in the TWO MINUTES before we left for school. Yet, I failed at something. That doesn’t mean that everything I succeeded in this morning was meaningless. Winning battles against my three-year-old or keeping him from killing himself outside or feeling pride over my daughter getting her own snack ready for school are all still great accomplishments! There were so many moments of pure joy and thankfulness this morning as I watched my parenting efforts pay off. This failure rate of five percent does not wipe out the other ninety-five percent success rate. Ninety-five percent is still good, right? Of course it is! It’s hard not to feel that way though. I get it.

Cut yourself some slack. Just because you forgot to give your kid a bath in the past week doesn’t mean you’re a bad mom. Nobody ever said you have to be perfect to be a mom. It just means you’re like all the rest of us.

This beautiful session was one of my favourites! I adore portraits. To think that I used to be scared of them! I could handle groups but asking one person to pose for me was intimidating. Yet, now, it’s one of my absolute favourite things.

Isn’t she a beauty?! 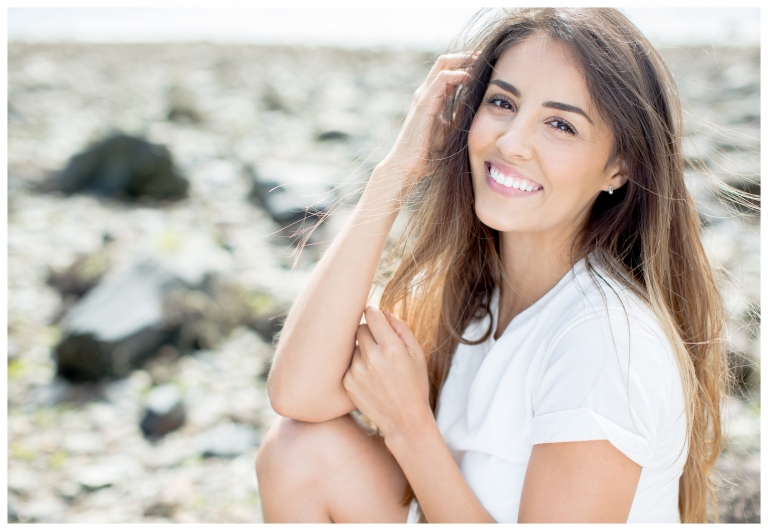 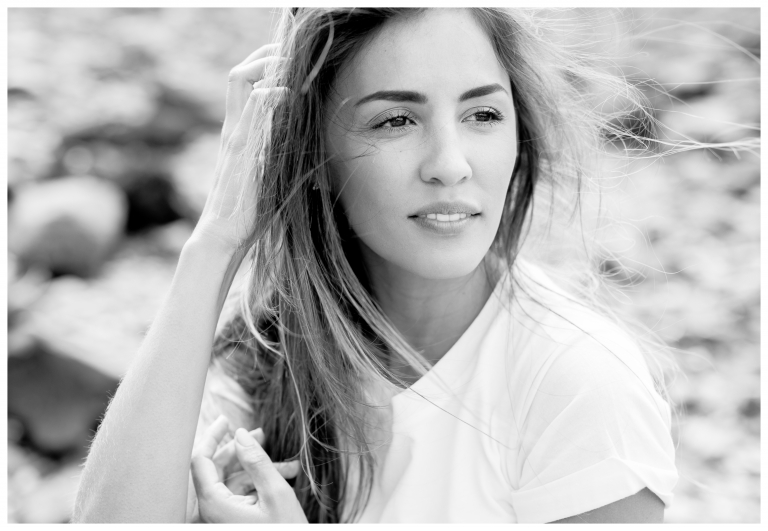 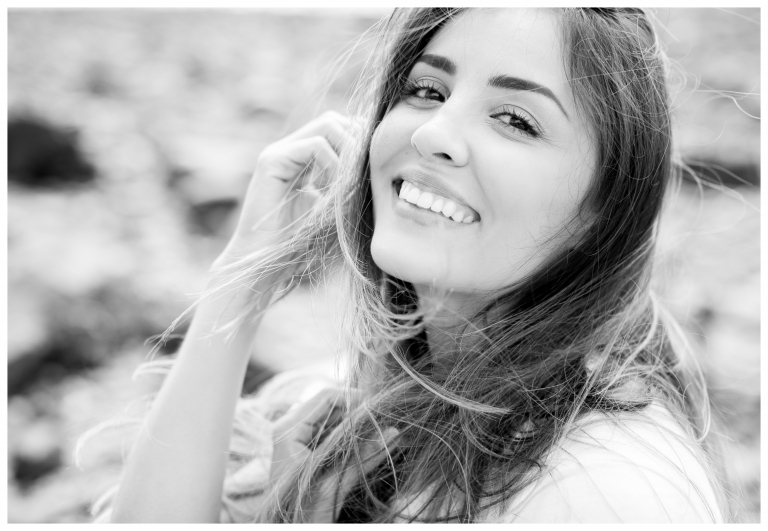 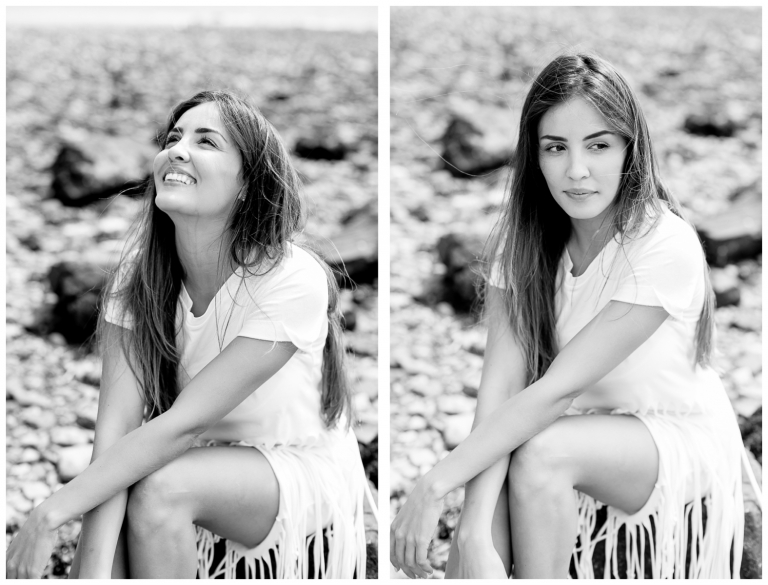 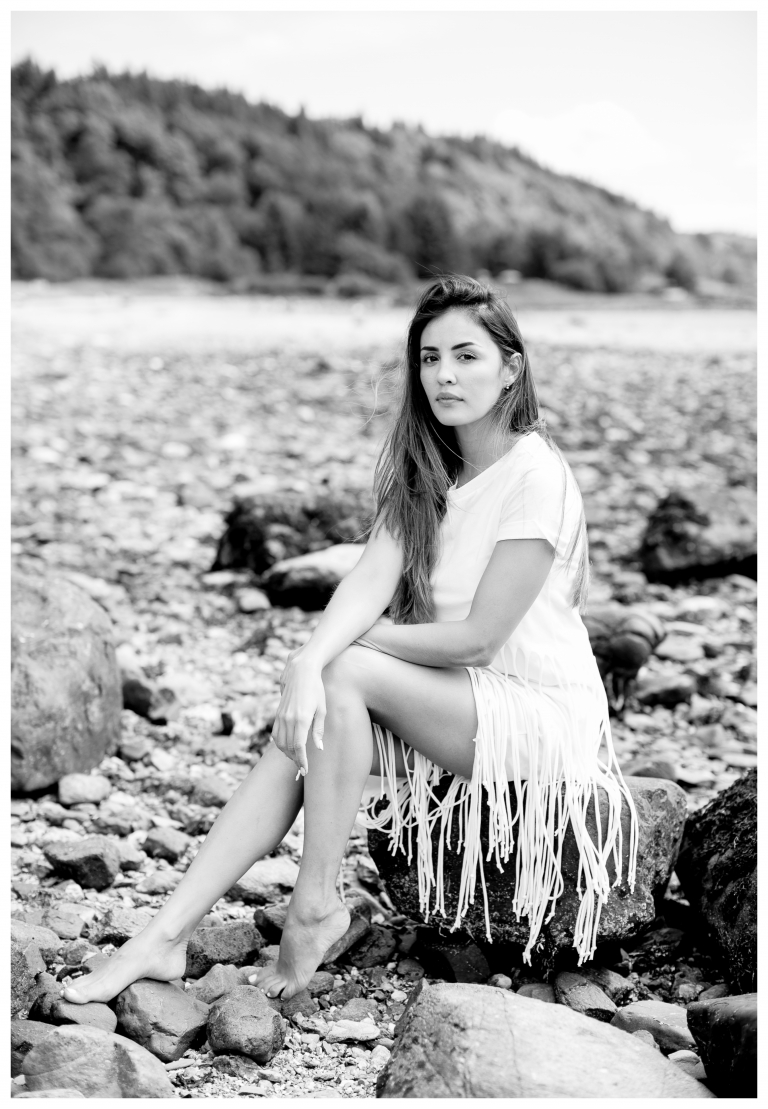 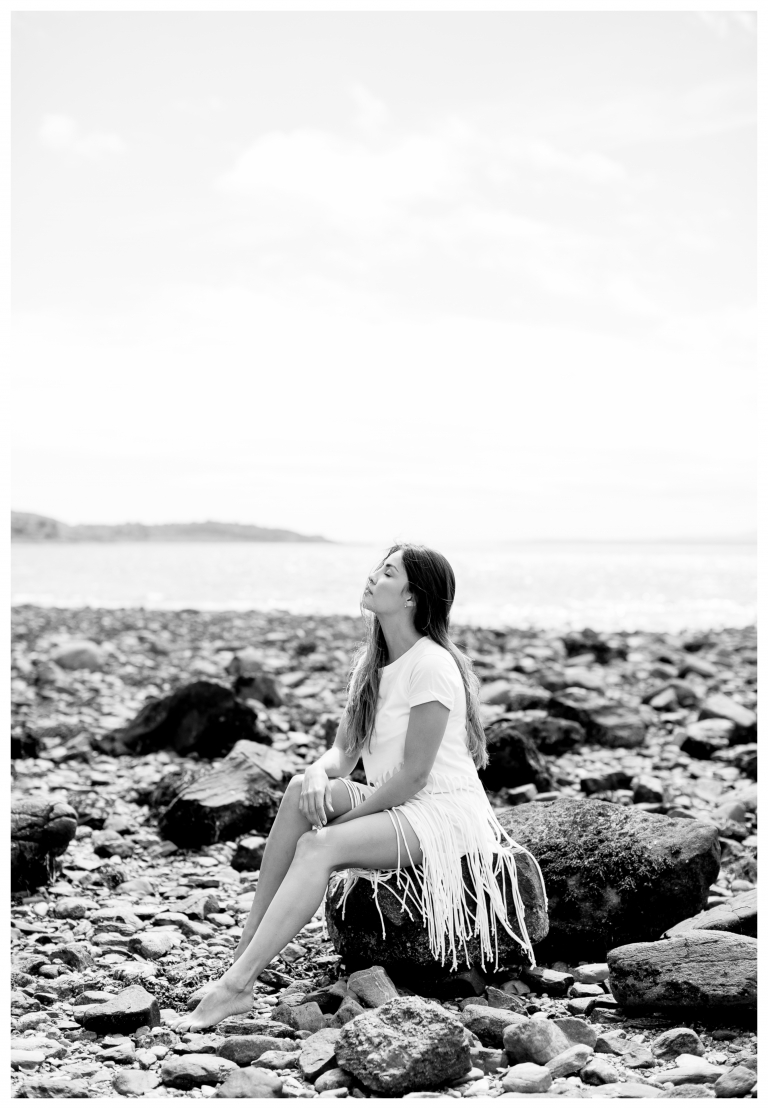 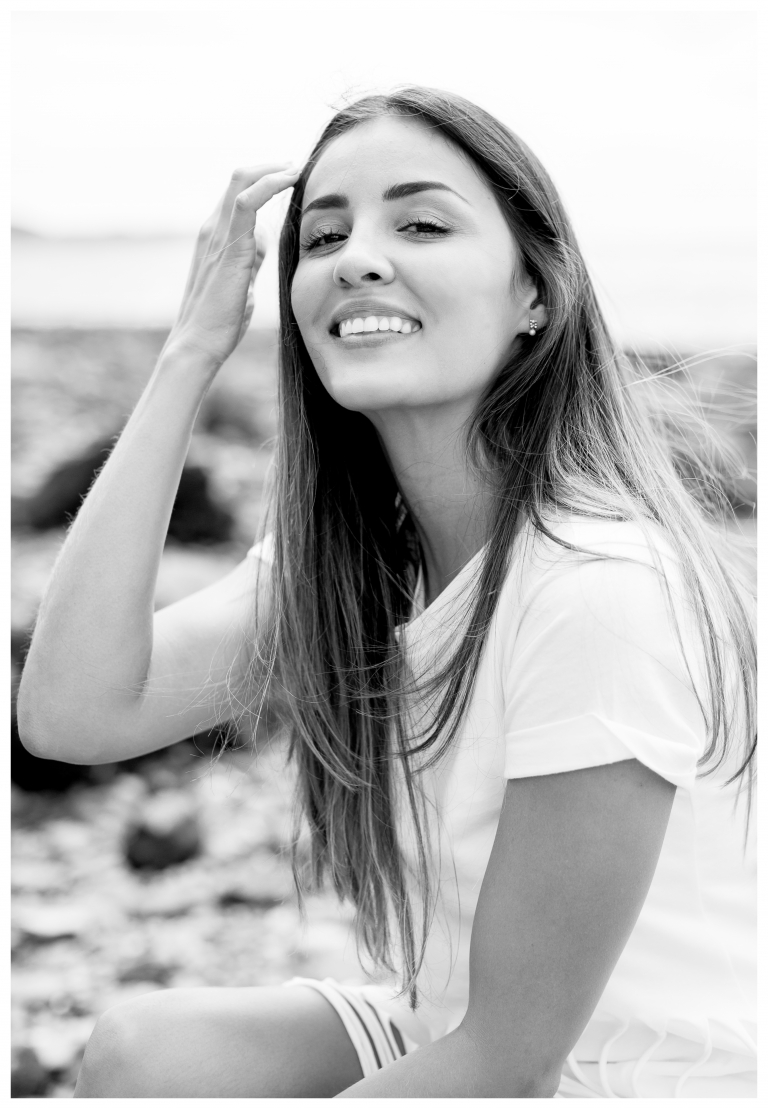 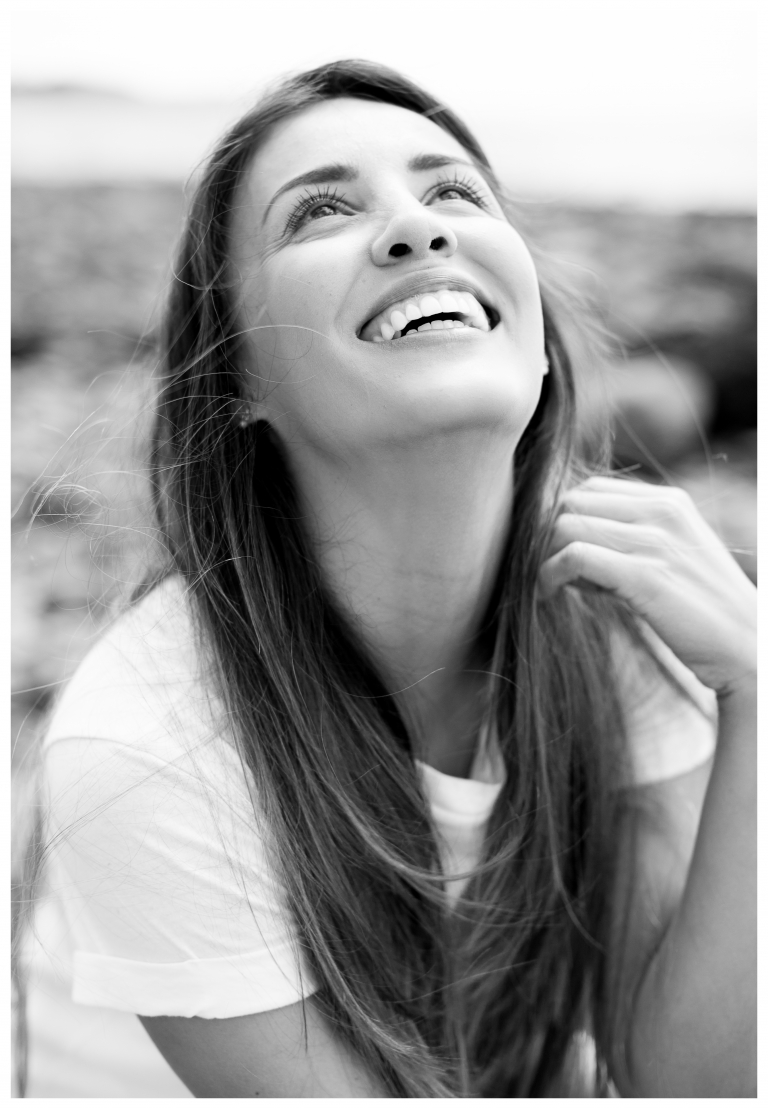 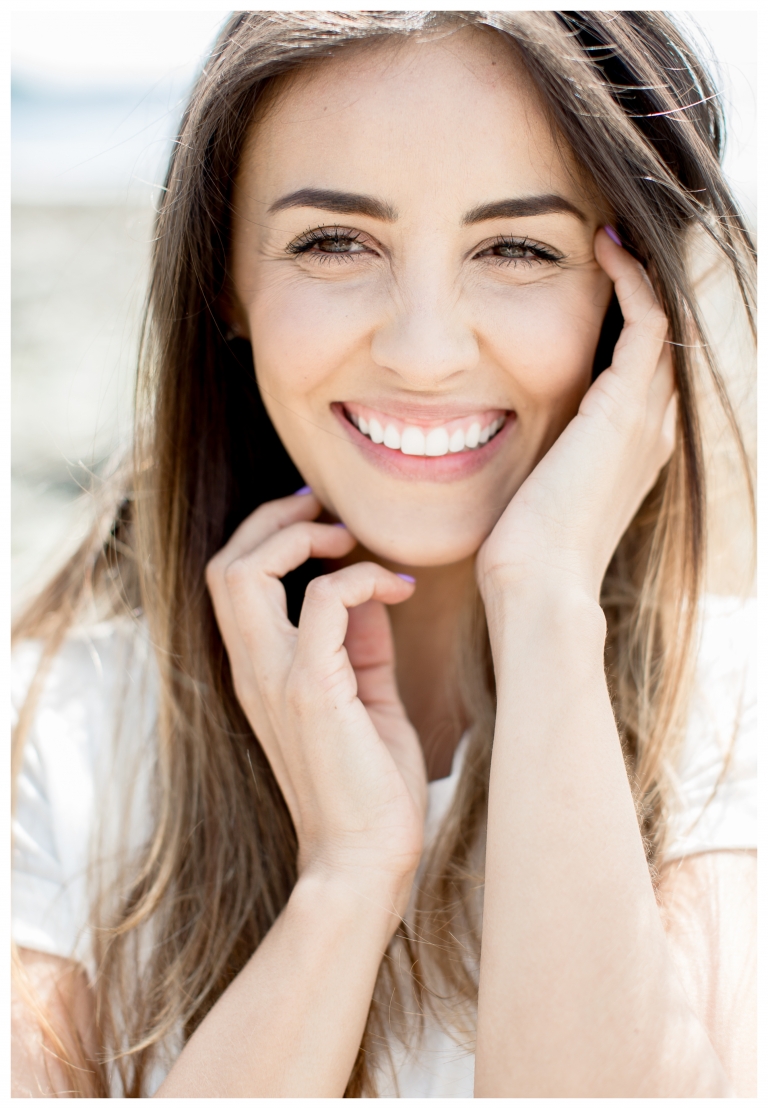